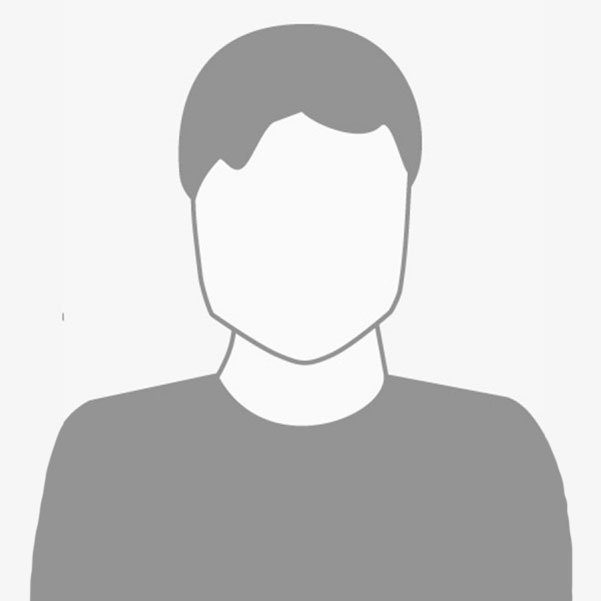 I was born in 1951 and grew up in Sunset Park, Brooklyn, a few blocks up from the docks where my father worked as a longshoreman. The local culture was centered on sports and television, so I spent most of my free time playing stick ball, touch tackle, and roller hockey.

My interest in art didn’t begin until high school. I attended Bishop Ford in Park Slope, which was under the direction of the Franciscan Brothers. On a mandatory trip to the Museum of Modern Art to fulfill an assignment, I was walking around unimpressed until I randomly turned a corner and came upon one of Monet’s water lily paintings, which took up two entire walls. I don’t mean to sound overly dramatic, but my life changed that day.
I began painting soon after. Luckily, I had a good teacher, Brother Johnathon Ringkamp, himself a painter who had studied in Europe on a Fulbright Scholarship. He was an abstract expressionist and I followed in his stead. I recall one of his sayings, “When in doubt…turn to yellow ochre.” For a kid from Sunset Park, Brooklyn, he was a great influence.

After high school I attended the School of Visual Arts in Manhattan. Freshman year, 1969, was fine and I was making progress. During my sophomore year the Vietnam War was still raging, and then the killings at Kent State happened. The School for Visual Arts went on strike, and I sort of got lost in the tumult of the times. I had a college deferment, but many of my friends from Brooklyn didn’t and were serving in the war.

School resumed a week or two later, and an incident occurred shortly thereafter that affected me strongly. In a drawing class, the teacher asked us to submit a series of drawings which he would criticize in front of the class without naming the person whose drawing they were. When mine came up, he paused, and then said. “Now here is an example of complete idiocy.” It was a shock…but I took it.

That afternoon I was sitting alone in a classroom looking over the drawings in question when one of the department heads happened to come in, and paused to look over my drawings. “Is this your work?” he asked. After a brief pause I said, yes.” He then replied, “They’re great…pure genius!”

I dropped out of college 2 days later.

After leaving the School of Visual Arts at age 20, I returned to Brooklyn and moved into a loft with some musician friends. I continued to paint but also played bass guitar in the rock band that had formed in the loft. My living expenses were low and I was able to get by driving a yellow taxi three or four nights a month, which left me plenty of time to paint.

Amazingly, after several years of music and art, the band I was in (we called ourselves The Shirts) started playing the Bowery club, CBGB, and in 1977 we were signed to a record deal with
Capitol/EMI. For the next seven years I toured with the band through the United States and Europe, always carrying a sketch pad and a set of water colors along with my bass guitar. When our record sales dipped in 1983, The Shirts were dropped by our label, and I was back in Brooklyn, back to painting and cab driving.

After that I got married, had two children, worked a few real jobs, and continued to paint when time allowed. I was focused on creating large color field works and was included in group exhibitions at the Brooklyn Museum, the Henry Hicks Gallery in Brooklyn Heights, and the Agora Gallery in SOHO. At a certain point, however, financial pressures caused me to give up my studio, and it seemed my painting days were over.

Then early one morning in my Park Slope kitchen I poured coffee into a mug on the table near the window. The winter sun came in sideways, lighting the cup and the rising steam. I took a photo of the image and then did a series of paintings based on the photo, which then expanded to paintings of other objects in our kitchen. These “kitchen works” began selling, and eventually I set up a table outside the Metropolitan Museum and began making a small living on little paintings of coffee mugs, coffee pots, sugar shakers, fruits and vegetables.

One day, after at least 10 years living off my Kitchen Period, I set up a canvas intending to do a coffee pot, but instead began blending horizontal lines confined within a tight square. It was much more focused then my earlier abstract work, and I liked it. I did a bunch and brought them out to my table outside the Met. I called the show Fuzzy Squares. To my surprise, they sold. The years spent drawing had taught me about composition.

The current exhibition at the PMW Gallery, Floating Color, is a gradual evolution from ‘fuzzy” to “sharp.”